After the breaking of the East African Cooperation in 1977, the Branch became an independent organization, as it is now known as Shree Tanzania Swaminarayan Mandal.

History
It was in the year 1954 when the first meeting of Satsangi was called at the Patel Brotherhood under the Chairmanship of Sheth Lalji Makanji Karania and it was decided to establish a branch of East Africa Satsang Swaminarayan Mandal. A gross sum of T.sh. 48,000/- was contributed by all present and the process of registering the organization and working on the constitution began right from there.

Land was chosen near the then RSPCA along Bagamoyo St. (now Morogoro Road) and the Mandal acquired a 40,000 sq.ft. plot. After the registration of our organization and acquisition of land, the next step was to build a Mandir. Khimji Ramji Patel chaired the building committee and with the help of Tapubhai P. Tank, building plans were prepared. On the auspicious day of Janmashtami of 1957 (19 Aug), the Chairman, Sheth Lalji Makanji Karania laid the foundation stone and M/s Patel Construction Co. Ltd. took up the building project. Acharyas of both Gadis (Diocese) blessed this herculean task and in a very short period, the Mandir took its full shape. The 3 murtis (Laxminarayan Dev, Narnarayan Dev & Ghanshyam Maharaj were brought from India while those of Ganpatiji and Hanumanji were brought from Nairobi (Kenya)

The moment all the Satsangi worked and waited for arrived. It was in December of 1958 (23-25), in the presence of P.P.Sg.Swami Aniruddhdasji and the Chief Priest from Mombasa Pandit Jatashankar Naranji Shukla, the Pran Pratishtha ceremony was performed. The total cost of construction including the murtis stood at T.sh. 80,238/- out of which the Directors of M/s Patel Construction Co. Ltd. wrote off T.sh. 45,000/- Mandir’s debt.

Recognition as Heritage Building
Today, this Mandir has completed 50 years and looks as new as it was built. The Trustees and the Management have taken utmost care in preserving and maintaining this place of worship. The Government of the United Republic Of Tanzania has gazetted this landmark (Mandir) as historical and heritage building and therefore enjoys National protection and recognition.

Service to all
For many years now, this temple has attracted many devotees of Dar Es Salaam as it caters for both the spiritual and social needs of the community regardless of color/caste/creed. We proudly welcome you to share our activities as captured over the years. 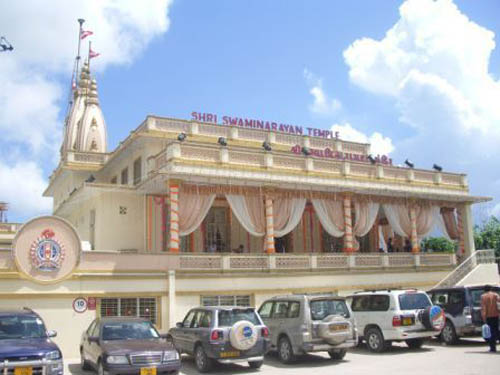 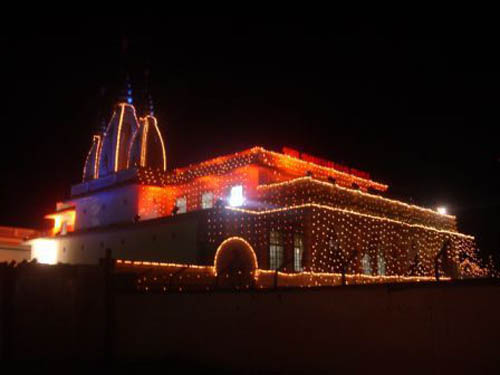 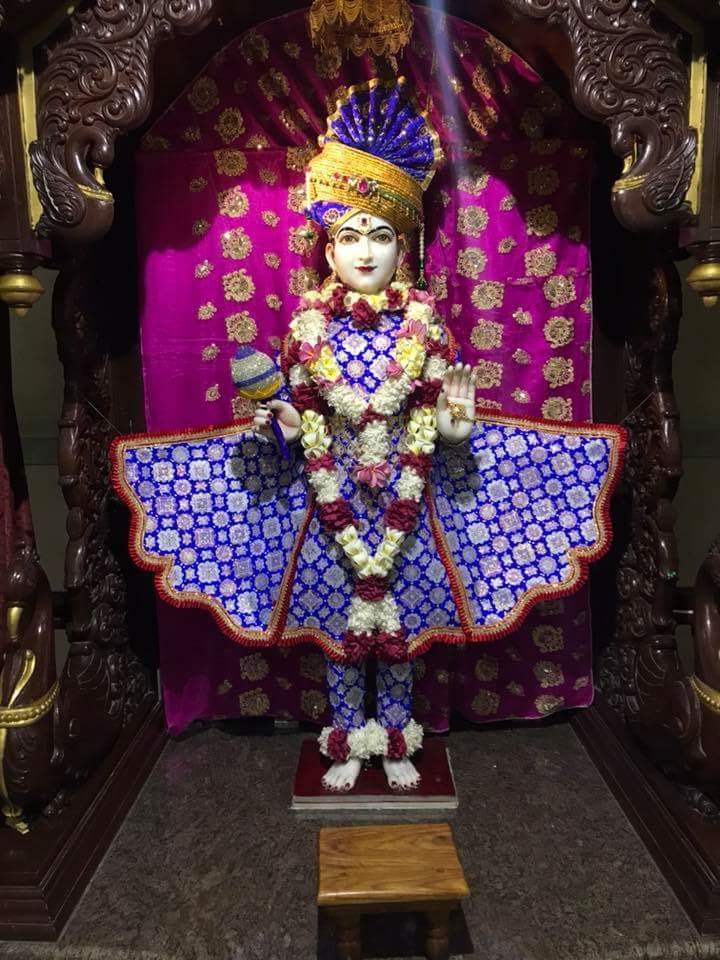 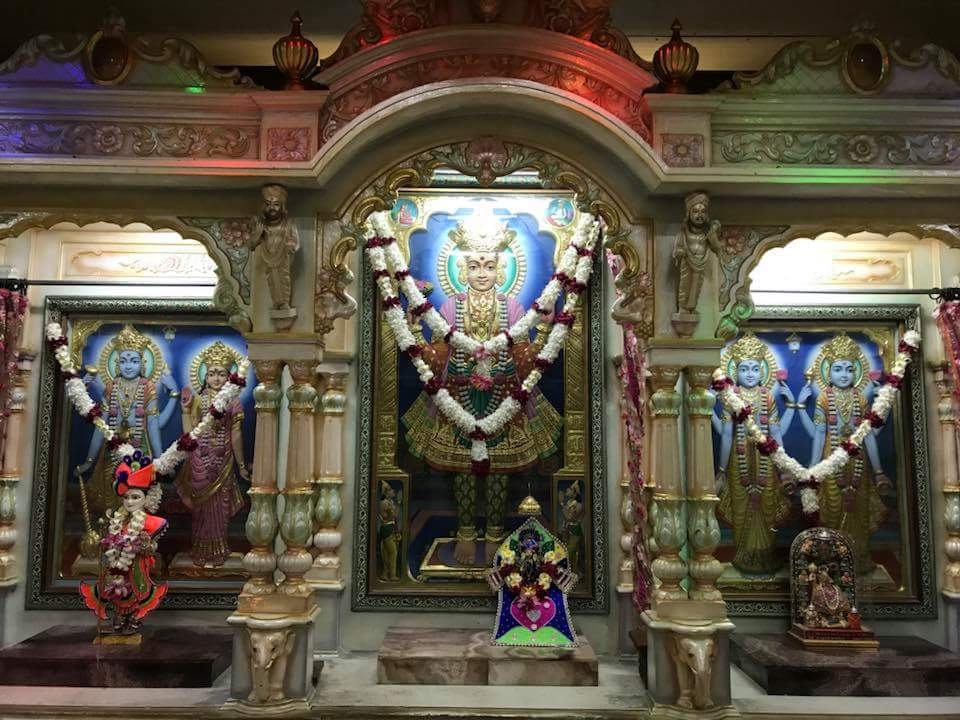 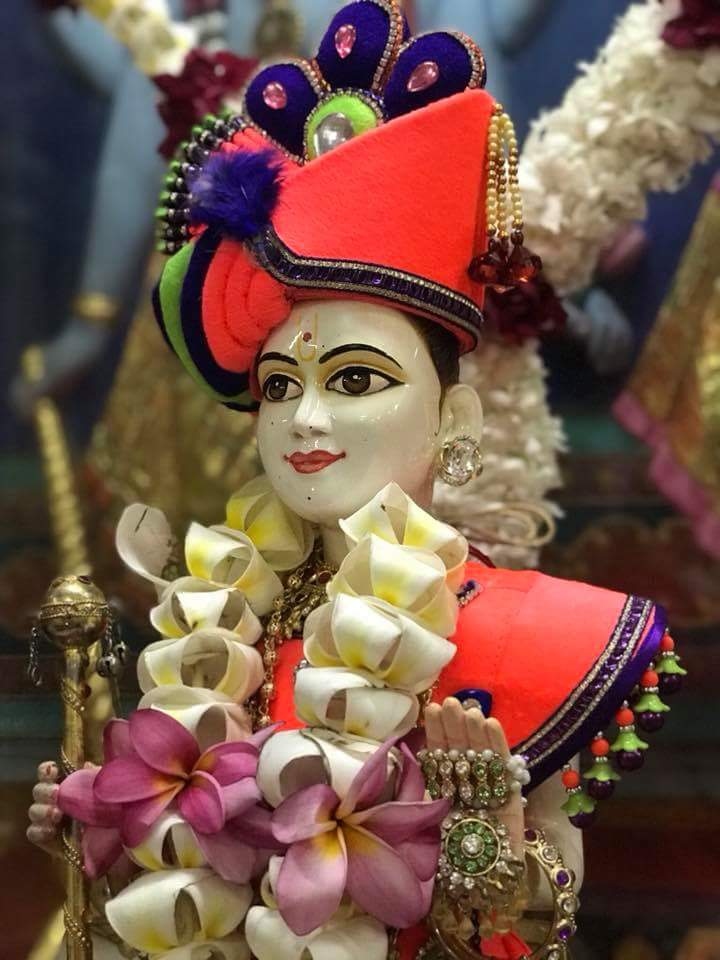 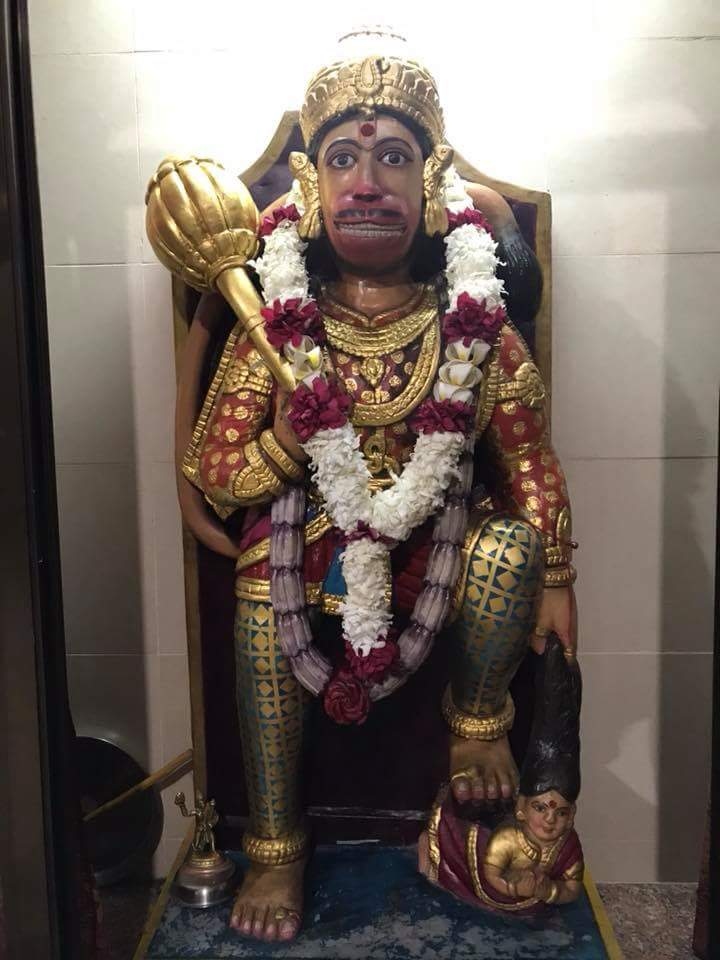 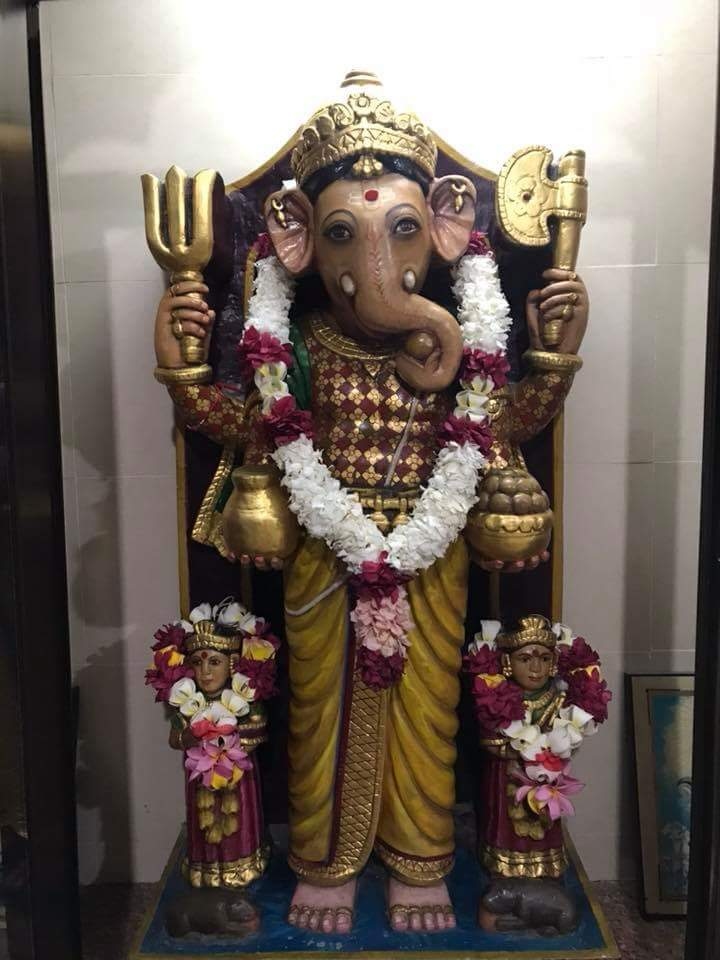